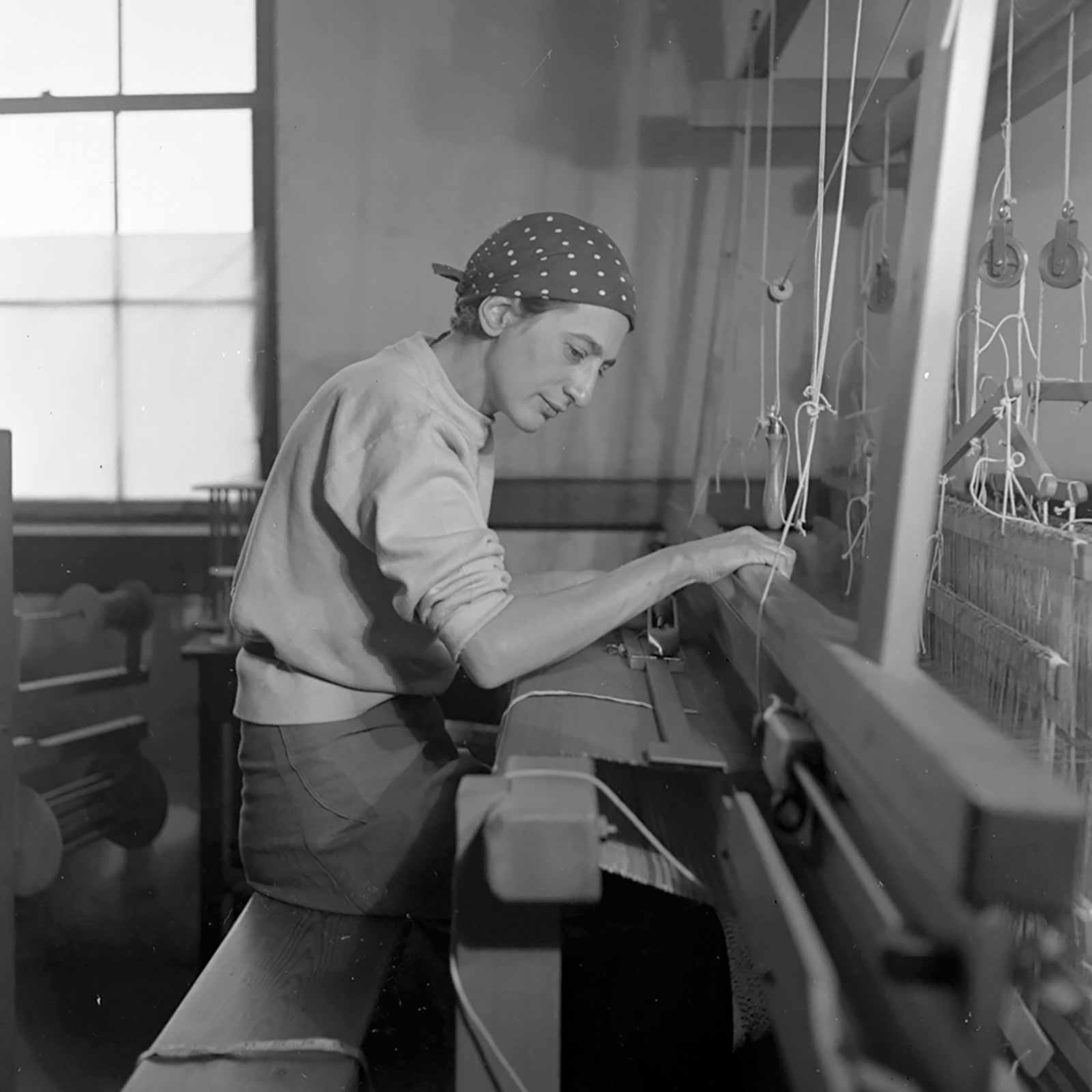 It’s a treat for the textile lover, and somewhat rare, to happen upon a book so thoughtfully composed as the writings of Anni Albers, one of the most influential textile designers of the 20th century. The book of 15 essays illustrate the concept of design as the pursuit of wholeness and explore the gap between craft and art.

Anni Albers (1899-1994) was a German-born weaver, a textile designer, writer and printmaker who entered the weaving workshop at the Bauhaus where she embraced the possibilities of textiles and experimented with new materials for weaving—like metallic thread and horsehair as well as traditional yarns.

There she met her husband, Josef Albers, a painter, an influential educator and color theorist whose work, in Europe and later in the United States, formed the foundation of modern art education programs of the twentieth century. 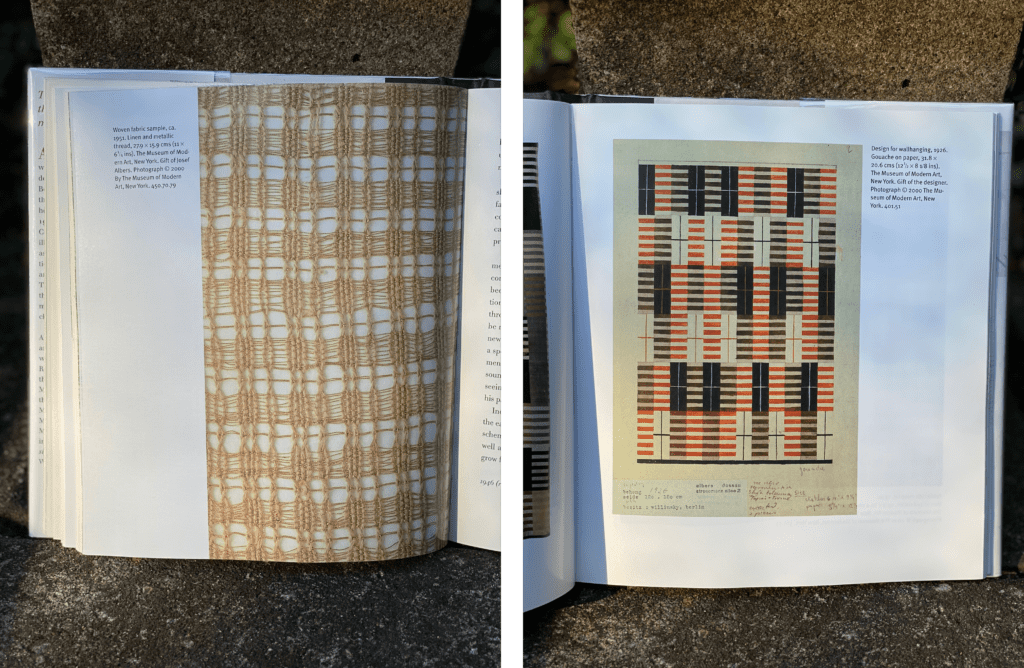 Her essays and explorations of the creative pursuit, the uninhibited play with materials and freedom of imagination as opposed to making with a purpose are great reading for any textile lover. The book also houses images of some of the extraordinary weavings and wall hangings and new constructions, a visual showcase and one so thoroughly modern, reflecting her independent vision. We highly recommend! 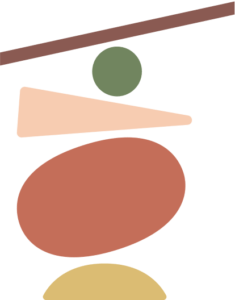 Sign up for product inspiration and Kaya Carpets updates